Sometimes something comes along that changes everything.

When Willie G. Davidson rode the Fat Boy® model into Bike Week the first time, let’s just say it stopped traffic. No one had ever seen a factory custom motorcycle with this much visual impact before. The look was pure Harley, yet totally new. In the years since, the Fat Boy hasn’t let up. From the chrome of the solid disc wheels, to the muscular lines of the new High Output Twin Cam™ 103B™ engine to the curve of its distinctive rear fender, this machine is built to make an impact. Ride one and you’ll understand.

Get an eyeful of a Softail motorcycle and you see more than some weepy-eyed exercise in nostalgia. You’re looking at the kind of style that has the power to defy time. Honest. Uncluttered. Unaffected by the fad of the moment. There’s a good reason for this. We’ve used our long decades on the road, riding, wrenching, talking to other custom bike fanatics, to discover what works. Then we stick with it, and use it to push the boundaries of motorcycle design ever further. Take a look at the horseshoe oil tank adorning our Softail models. It’s the same one you’d see on a restored dresser from the ‘50s, or a radical Panhead chopper from the ‘70s. And you’ll find it right now on future Harley-Davidson models that still on the drawing board. Other companies may be content to imitate bits and pieces from our long history. On a Softail motorcycle every part down to the axle nut cover comes from an authentic tradition. With a genuine reason for looking the way it looks.

The air-cooled 45° V-Twin engine at the heart of every Softail model is a prime example of what makes a Harley-Davidson motorcycle more satisfying than anything else. Its clean, uncluttered shape fits perfectly in the downtubes of the frame. Twist the throttle and the surge of torque hits you exactly where it counts. The knowledge of what makes an engine truly move a rider runs deep at The Motor Company, and it’s been put to particular good use to power the Softail family. We counterbalance the engine, which means we can bolt it directly to the frame. It keeps the styling tight at the center of the bike. It lets the rider feel the pulse of the V-Twin. Yet there aren’t any vibrations rattling the fillings out of your teeth. What’s good gets even better for 2016. The Softail family gets a power upgrade to the new High Output Twin Cam 103B™ engine. More power is always a Harley-Davidson tradition.

The beauty of the technology on a Softail motorcycle is that it never looks technological. That didn’t happen by accident and it doesn’t come easy, particularly when you consider that the inspiration for the family is the clean, wide-open lines of a vintage hardtail. Clutter it up with too many high tech doo-dads and you have a different machine entirely. Take a look at the anti-lock brakes now standard on many Softail models and available across the line. ABS gives you the control you want on a modern motorcycle. But our teams of industrial designers and engineers weren’t finished until the whole system had a streamlined design. The same goes for the clean look to the handlebars, thanks to a new electronic throttle system on every Softail model. With each passing year, adding a little technology to the ride looks better and better.

If you’ve never experienced a Harley-Davidson Softail motorcycle, it’s time to find out what you’ve been missing. The venerable Softail frame has logged untold millions of miles, and we’ve put every one of them to good use. The result: one of the most fun rides in all of motorcycling. 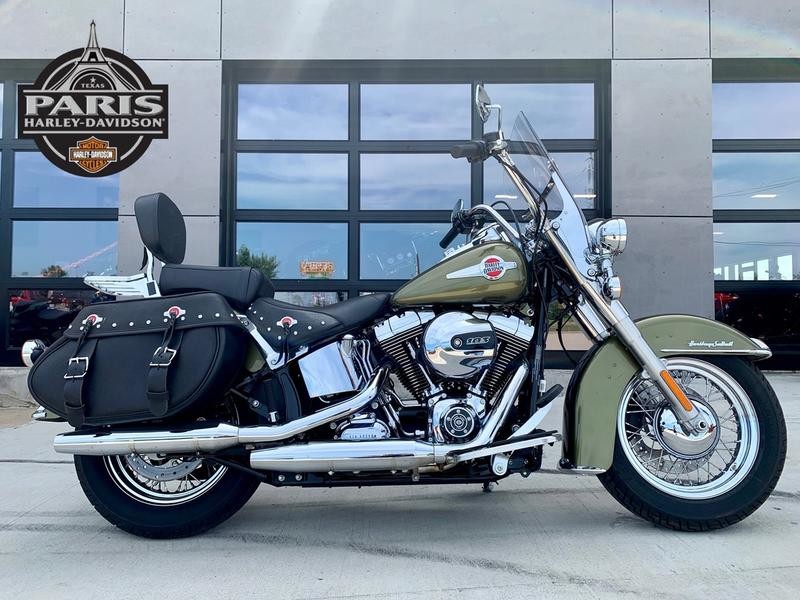 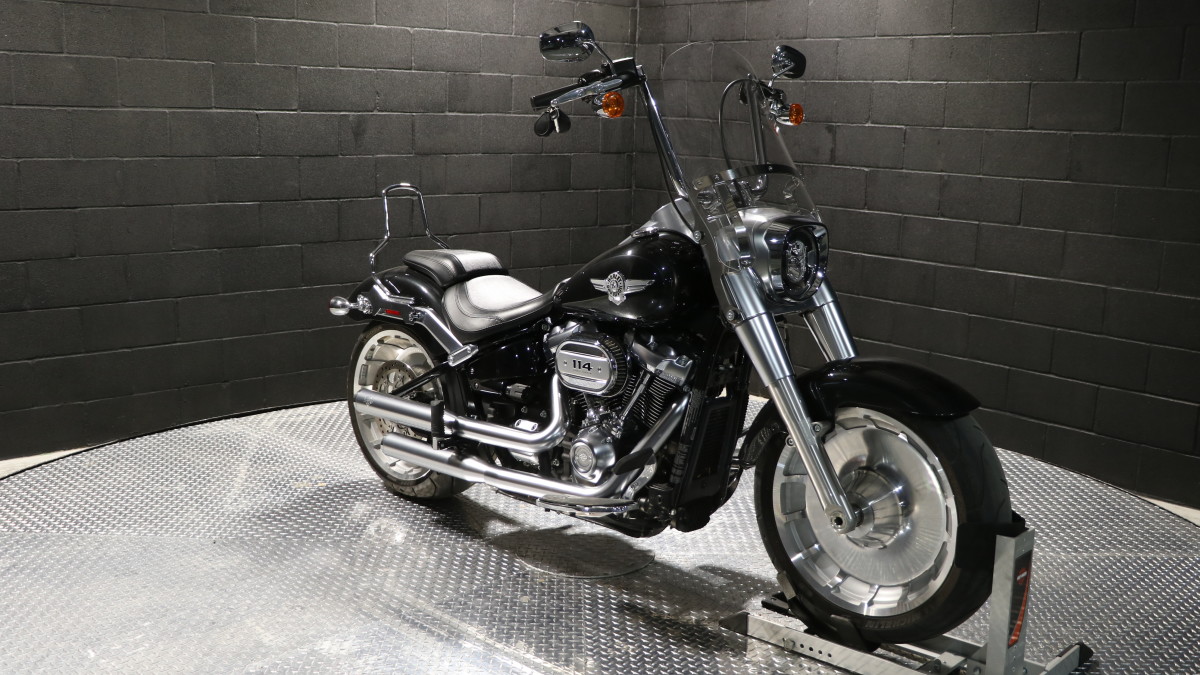 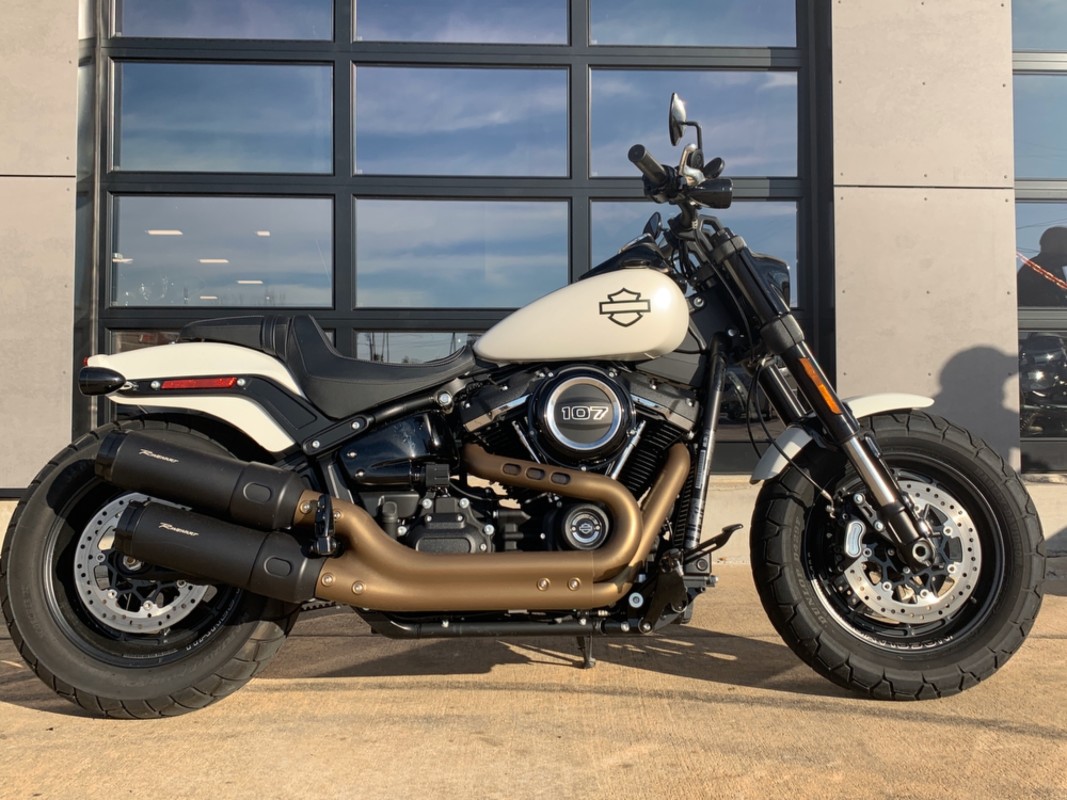 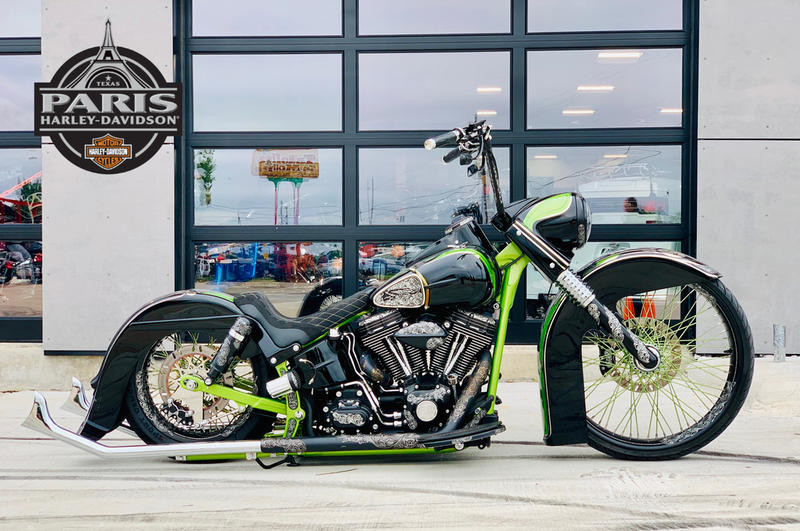